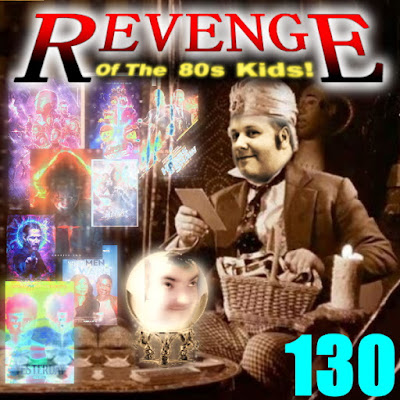 As inevitable as the mighty finger-snap of Thanos the summer could only really belong to one mighty movie, and sure enough that was it. But, for the parent of that box-office juggernaut, Avengers Endgame, taking home the 1st place prize wasn't nearly enough. Indeed, even we were surprised by the absolute bucket load of cash the mouse has managed this summer.

Outside of Scrooge McDuck's money bin it's been a rum old summer and no mistake. Virtually no action movies, way too many family movies, so much content that had release dates planned in February was bounced to later dates. If you were in the US movie business and your studio name didn't rhyme with Biz Knee then you weren't getting a big bite of the box office this summer, to be fair, it didn't even look as though you were really trying.

The big question is not what happened but what does what happened actually mean for the future. People have been prophesying a disney-fied dystopia in the multiplexes and we're a couple of summers away from that being the world we live in. But is a dystopia filled with lovingly crafter Marvel movies, affectionately made Pixar animations and, er, endless live-action do overs of beloved classic animations really such a bad thing... Okay, maybe the last one could stand some work but, hey, nobody's perfect. Come and discover the monetary implications of the coming cinematic world and, like us, you will be amazed.

This episode uses an excerpt of the Coconut Monkeyrocket's supberb "Illogical Boogie". The full track can be downloaded here.