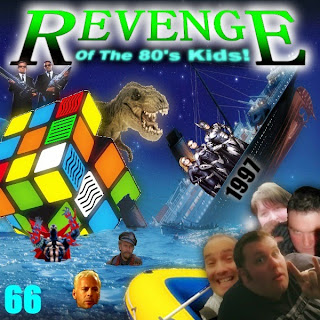 As with all 90s years this one had it'd share of awful films which for some reason we had to endure. Topping most worst films ever lists is the unloved Batman and Robin, is it REALLY as terrible as people remember? The answer is YES!

But lets not waste time here moaning about bad films again. Face Off, Fifth Element, Contact, Starship Troopers, Austin Powers and the Game were on hand to cheer us up. Also this year was a romantic historical set on a doomed boat. Unfortunately as this films falls beyond our remit of Action, Horror, Sci Fi and Fantasy we don't belabor our coverage of it. Oh no. Definitely not.