Episode 37: When Leo Met Ian And The Cultural Soup They Swam In Together 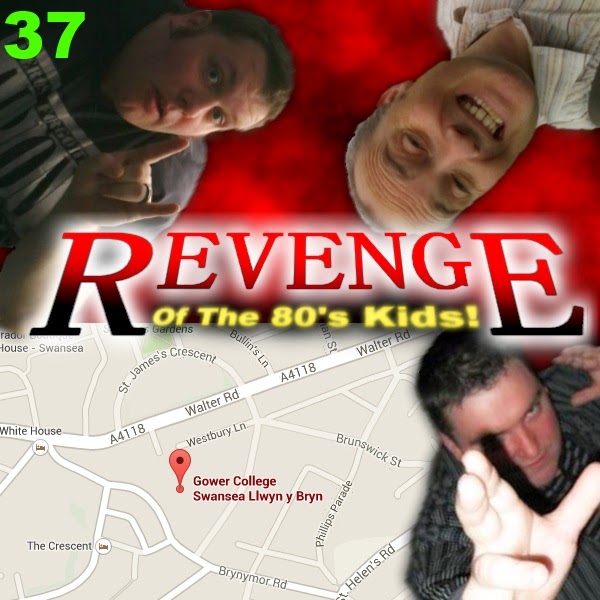 No Justin this week, so Leo must face the brave task of rebuilding Ian's shattered psyche alone. The formally Dr Who obsessed 80s kid has been brainwashed and has gone full 'Bronie'. If he cannot be brought back from his confused amnesiac state he will be lost to a magical world of small flying pastel shaded horses forever.

And so a trip down memory lane begins as Leo regresses Ian back to the time they first met in the early 90s while on a Media course. There he further provokes Ian's identity to reassert it self by reminding him what a deeply sad Dr Who fan he was, even back then. But Leo's smugness soon fades when he realises he himself is just a character from Twin Peaks.

Together they swim further in the cultural soup of their lad-hood and the films, TV, books and other media that were so current at the time: X-Files, Terry Pratchett, Quentin Tarantino, Independence Day and Cypress Hill. It's all in the mixer today as our 80s kids remember that time they were 90s bros.