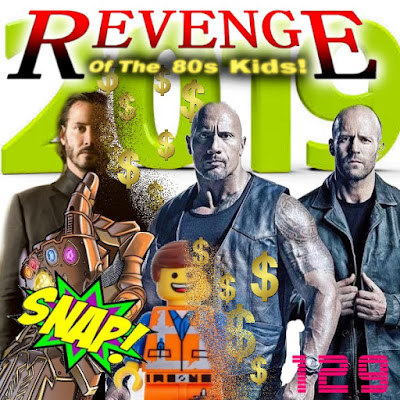 We are the 80s Kids and we predict the future.

It's that time again. Summer is upon us, has been since early Feb according to the studios, and the Kids have to play their game of picking the Box Office winners from the various genres as well as pointing out the notable losers and just generally giving everyone a heads up on the major players coming out this summer.

The lack of major global sporting events leads to a less "doughnutty" distribution schedule this year. There's a steady stream of interesting items on the way. Even so, there's some curve balls and obvious bad ideas that things are still interesting. Hollywood has not, as yet, cracked the "good enough" level where every movie released is obviously going to appeal to someone.

So, let's do a quick reconnoitre of the upcoming Summer and see what else is out apart from that Avengers movie, a Fast and Furious spin off and a thousand Disney "live action" remakes.