Episode 30: 1986 - Howard The Duck And Other Resignation Issues 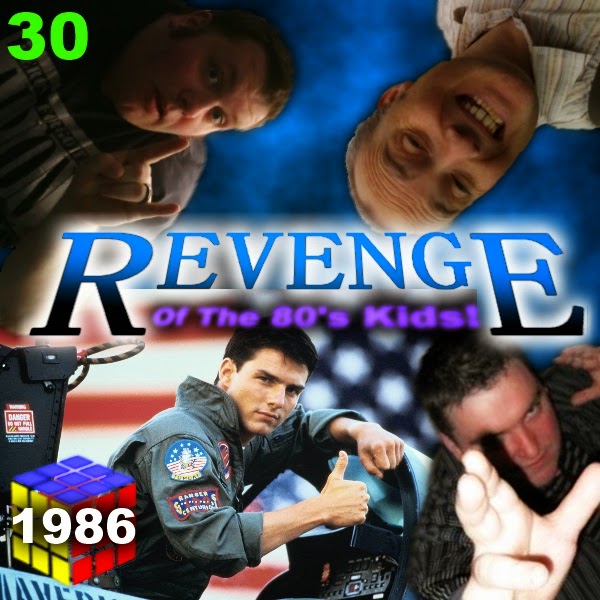 In an effort to save Ian from resigning in protest over the imminent discussion about the movie hence forth known only as “The George Lucas Duck Thing”. The whole team (Sue included) rally round to nurse him through the delights and joys of 1986's other film offerings. Like a quartet of greedy pigeons they take it in turns to peck away at 86's selection box and reminisce about such delights as Labyrinth, Flight of the Navigator, Star Trek IV: The Voyage Home, Aliens, Big Trouble in Little China, The Golden Child and the many other worthy experiences this year has to offer.

Then they pick over the bones as they get down to the dregs with Solarbabies and Wraith. Anything really than talk about that “The George Lucas Duck Thing”. But in the end, with support from Leo, Justin and Sue, Ian agrees with them that Sylvester Stallone's 'Cobra' is probably a worse offence to common decency than anything Lucas did that year.