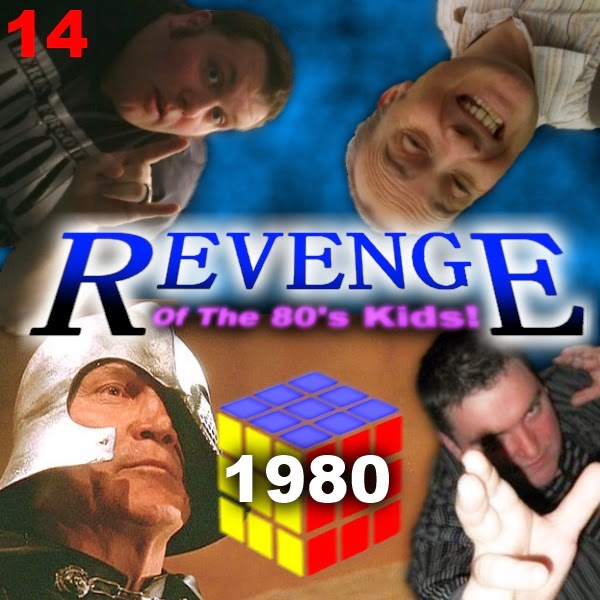 For a cast called Revenge of the 80s kids the 80s have, thus far, lost out to the previous decade in terms of air time.

Well, all that is coming to an end as of now. This week we look at 1980 itself in all it's new decade-y glory. From Airplane to the Elephant Man from Altered States to Empire the eighties kids cover off a year confused as to which decade it even belonged in.

Also, The invocation of Hawk the Slayer has drastic consequences that may change the face of the podcast forever!