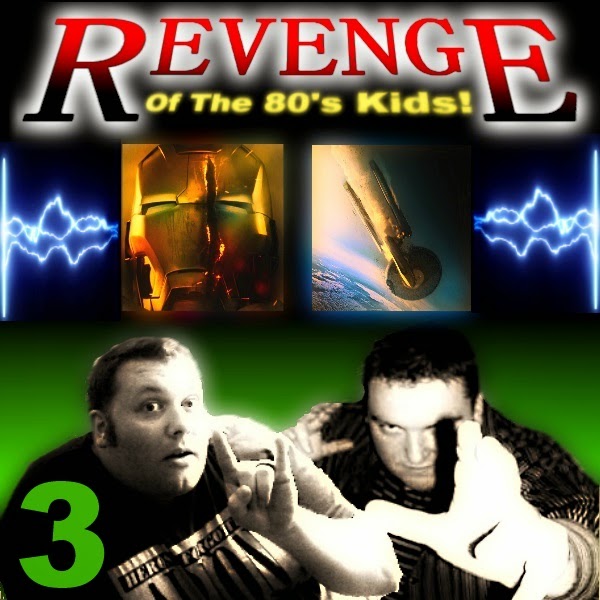 For those tuning in expecting the 70s we are afraid they have been delayed a week. The reason being that, it being the latter end of May, with two massive summer releases already in the wind there could not be a better time to ask what the immediate future holds.

This summer is a strange one, for certain, we've already enjoyed Iron Man 3 and Star Trek Into Darkness and it's not even June. There's still four months worth of stuff to come but what could possibly beat these mighty franchises into submission? Man of Steel? Pacific Rim? or something unexpected? Could our favourite movie of the summer season end up being an outlier? The Purge? or Riddick? (Leo is really, really a huge Riddick fan, time to get nervous).

Join the 80s Kids for a whirlwind of prejudice, anticipation, expectation and speculation after which the summer will never seem the same again.